The Inaugural Southeast Queens Biennial:
A Locus of Moving Points​​

​We focused our attention on the center as well as on the margin. We understood both. This mode of seeing reminded us of the existence of a whole universe, a main body made up of both margin and center.

The inaugural Southeast Queens Biennial: A Locus of Moving Points featured the work of eighteen visual, performing, and literary artists across two community venues, the York College Fine Arts Gallery and the Central Library of Queens Library. Three generations of artists and cultural producers with deep connections to Southeast Queens were featured in the exhibition. The Biennial’s title invoked the term locus to denote “a center of activity, attention, or concentration” and identified Southeast Queens as a literal gateway for travel—by land and air—while reinforcing its standing as a vibrant, influential arena for cultural production and ideological exchange.

The exhibition’s organization took inspiration from the writings of intersectional feminist activist and author bell hooks. In her 1989 book, Feminist Theory: From Margin to Center, hooks declared the margin(s) a place of power and radical openness. A Locus of Moving Points sought to activate what hooks described as the transformative potential of shifting one’s focus to consider the margin and center not as disparate parts, but as parts that make up a whole body, thereby reorienting Southeast Queens within the city’s cultural milieu. Though often underserved by city and state funding, the residents of this community and the esteemed cultural institutions they have built, including the former Store Front Museum, Black Spectrum Theater, Jamaica Center for Arts and Learning, Afrikan Poetry Theater and others, have been major contributors to New York City’s preeminence as a global destination for the arts. 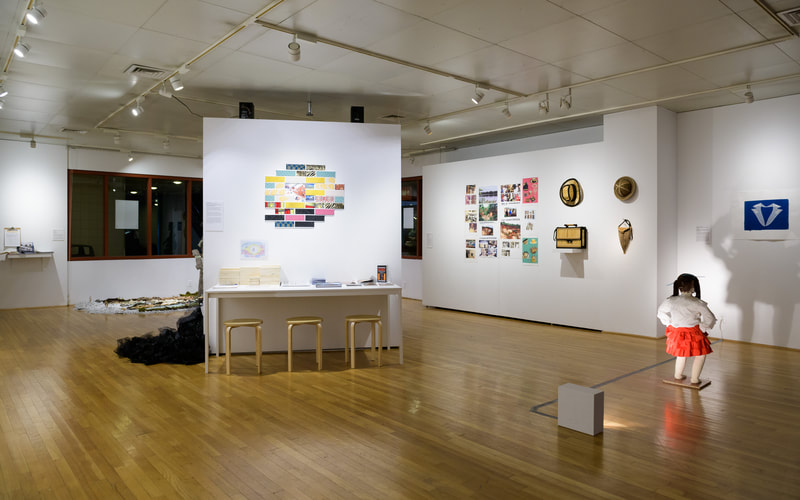 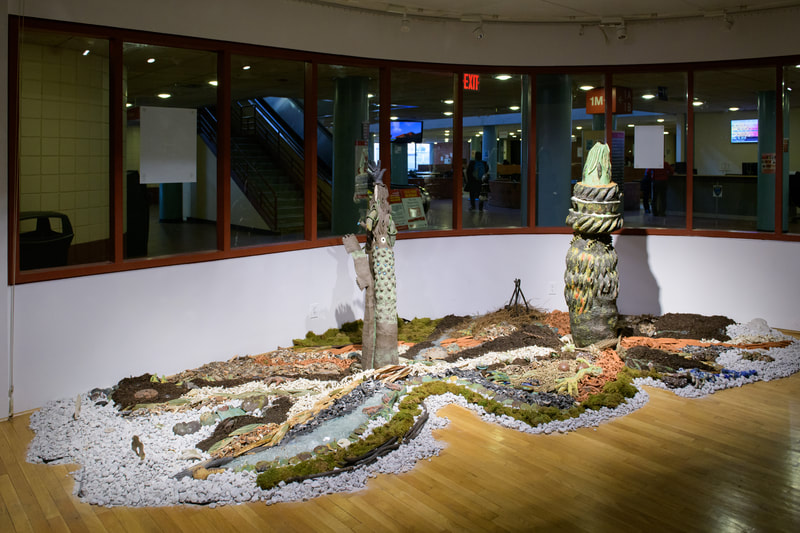 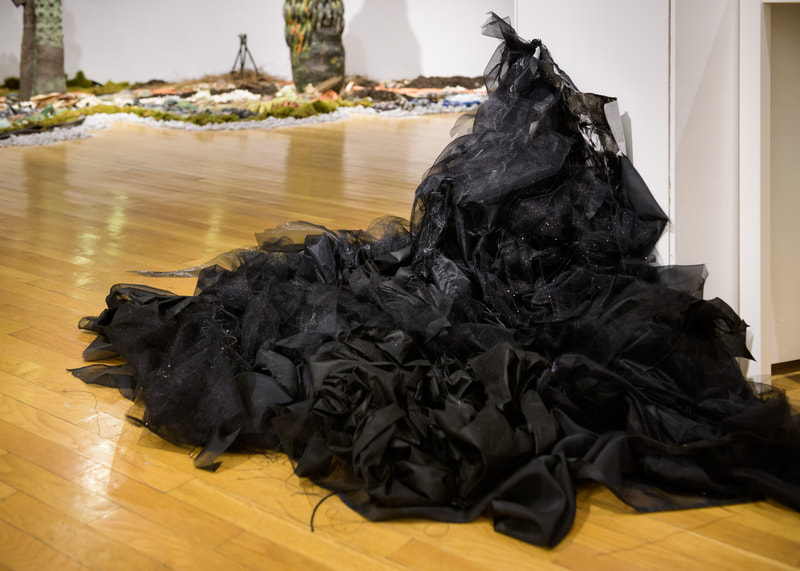 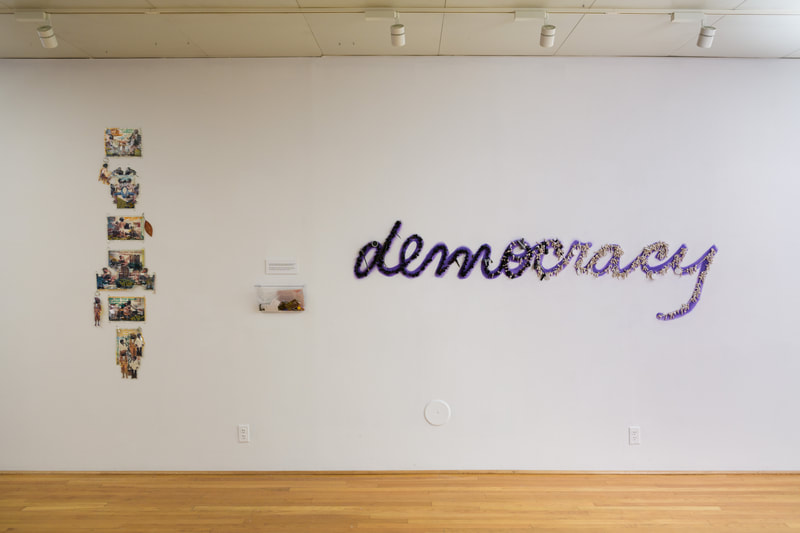 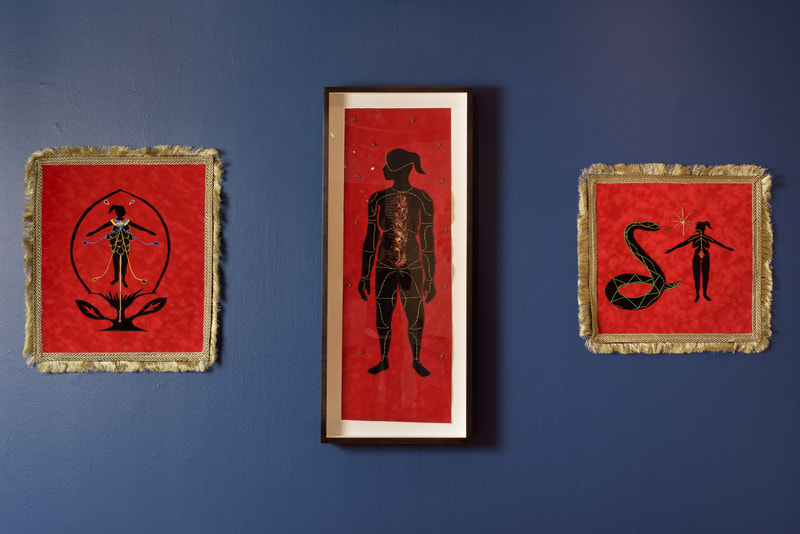 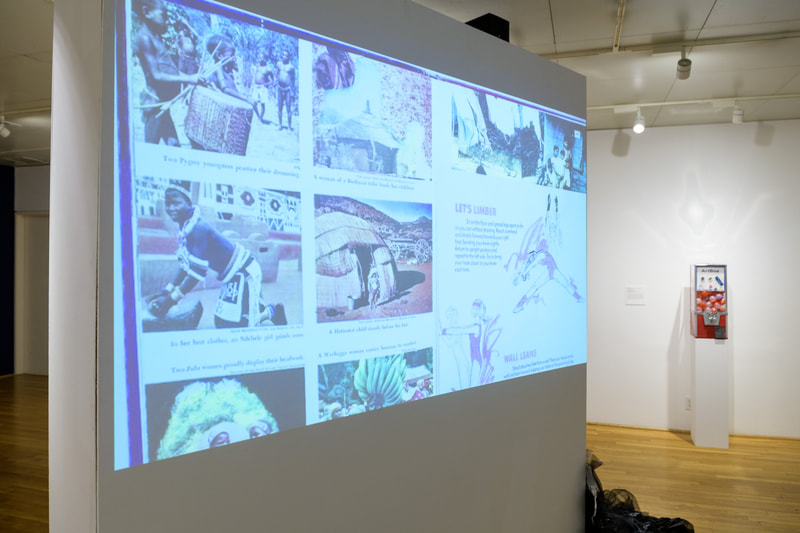 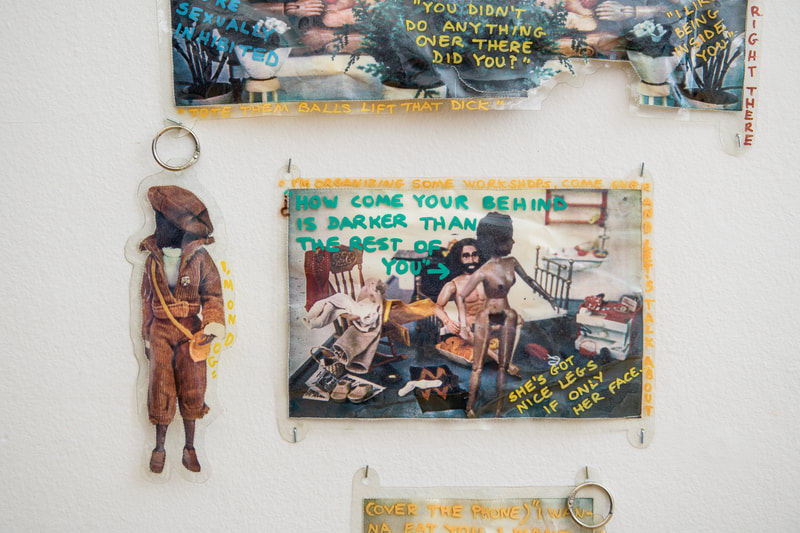 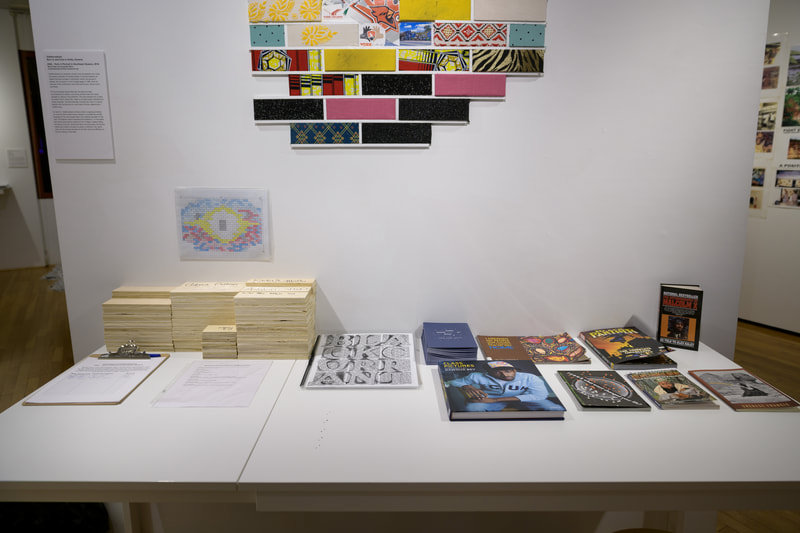 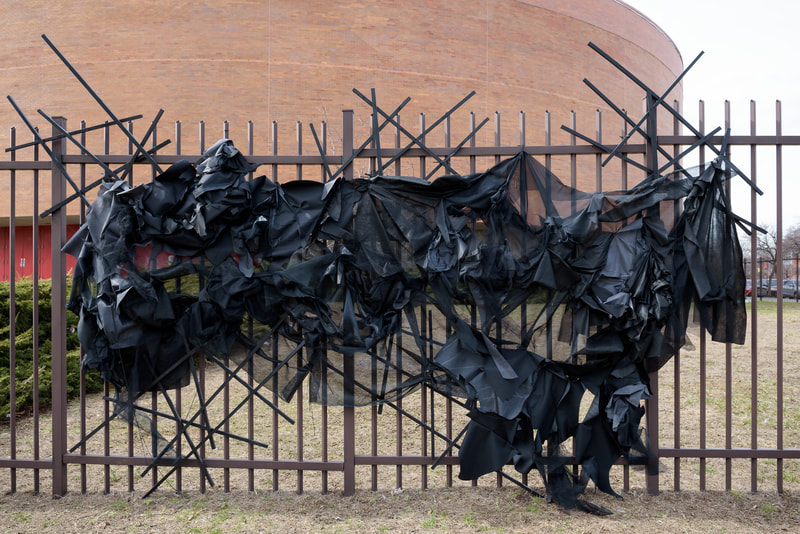 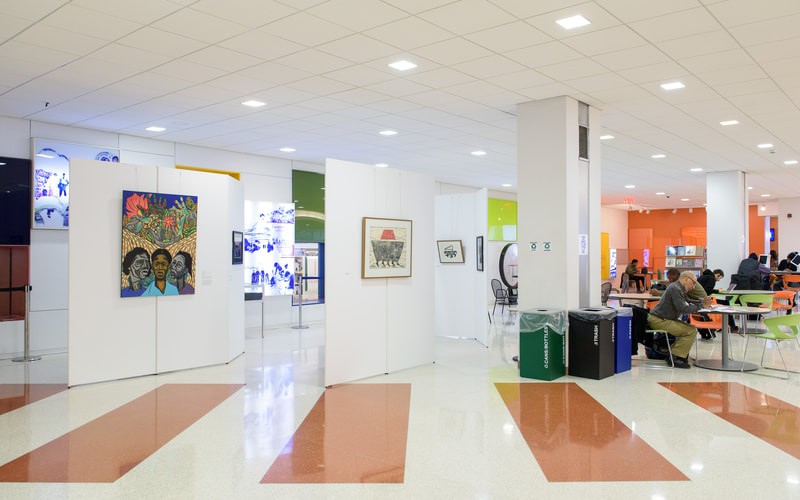 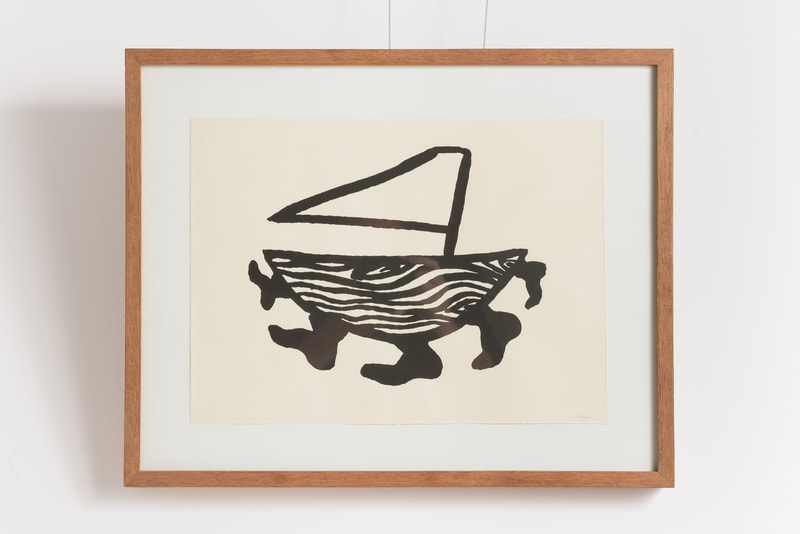 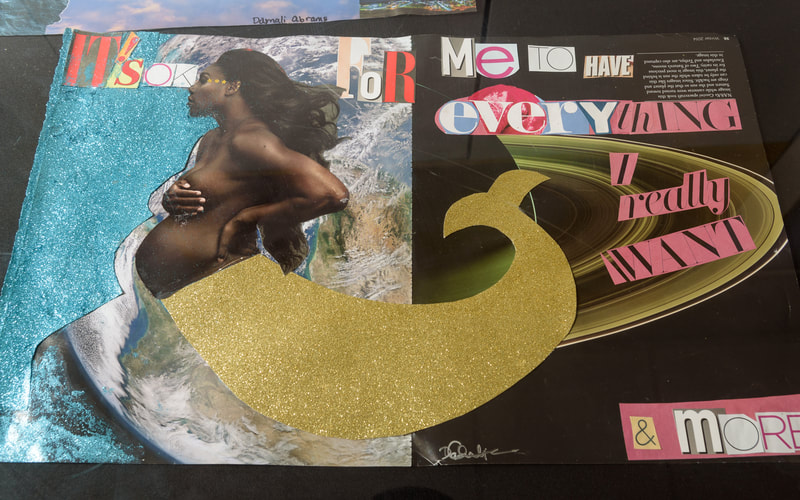 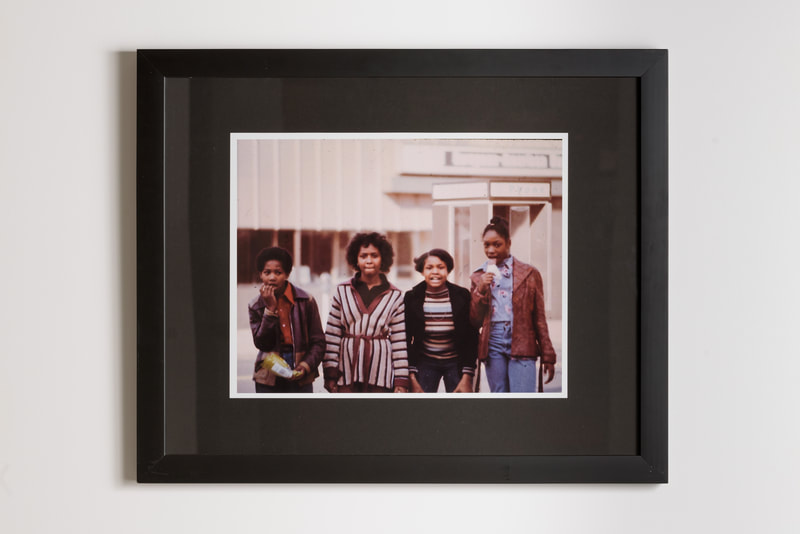 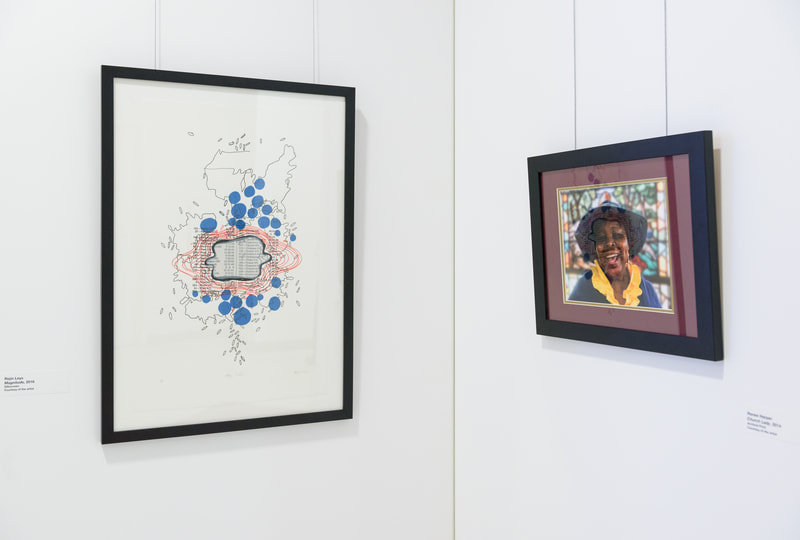 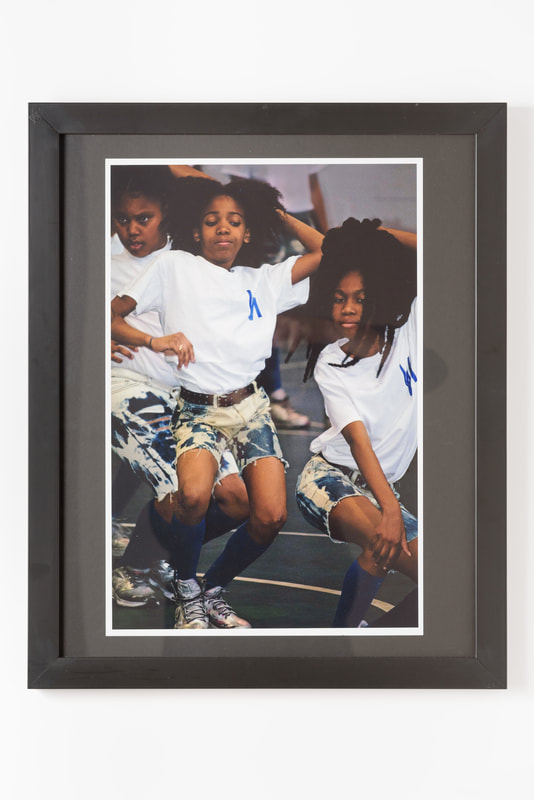 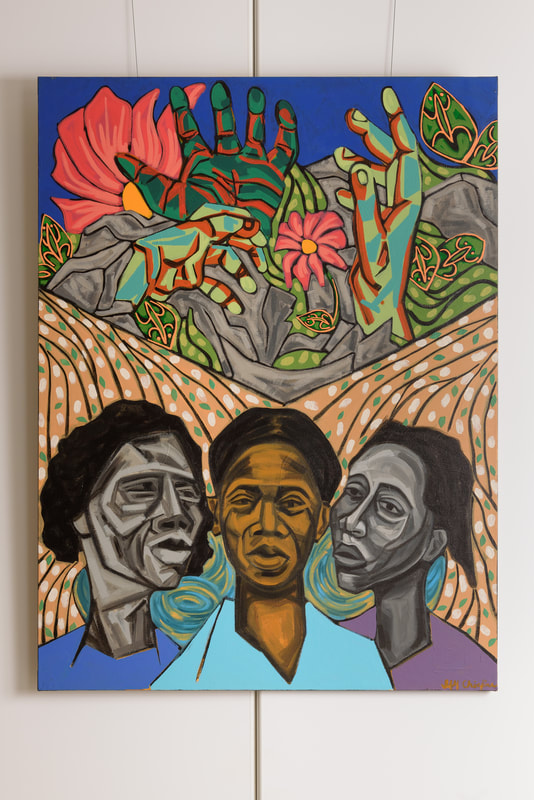 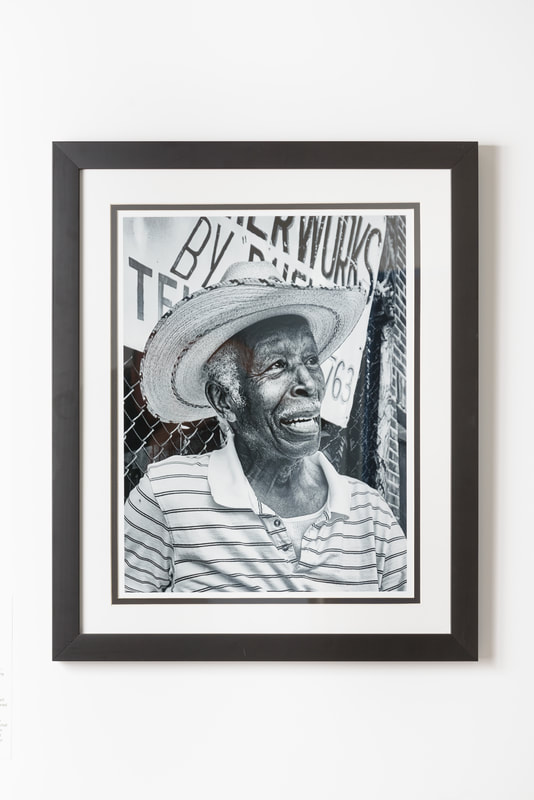 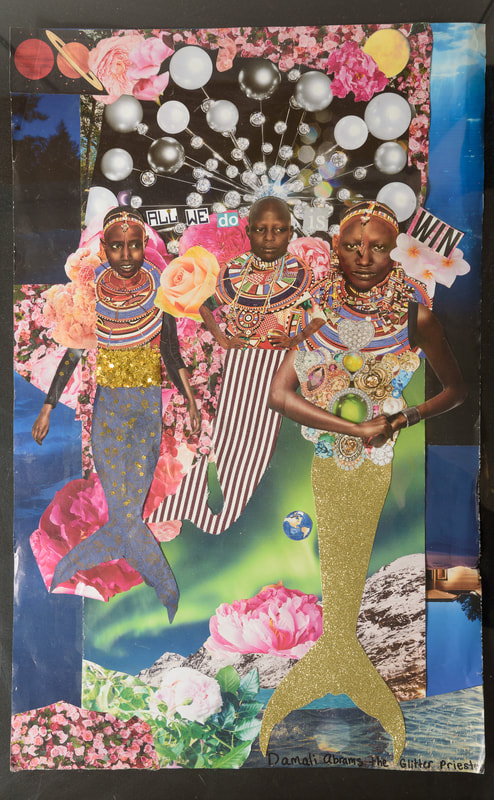